A while back, I moved back to my hometown of Portland, Oregon.  It was a cathartic move putting me closer to my family roots, my best friend and friends I had had for years and lost contact with during my time in Supermax – er…Seattle.

It was around that time that I started to yearn for time with my friends that didn’t involve grabbing a drink or spending $50 on dinner out.  I also read an article called How to Host a Crappy Dinner Party that was pretty amusing. It just popped up on the Facebook again and reminded me of an ambitious (for me) writing project I’ve been procrastinating for a couple of months.

So, here goes nothing: 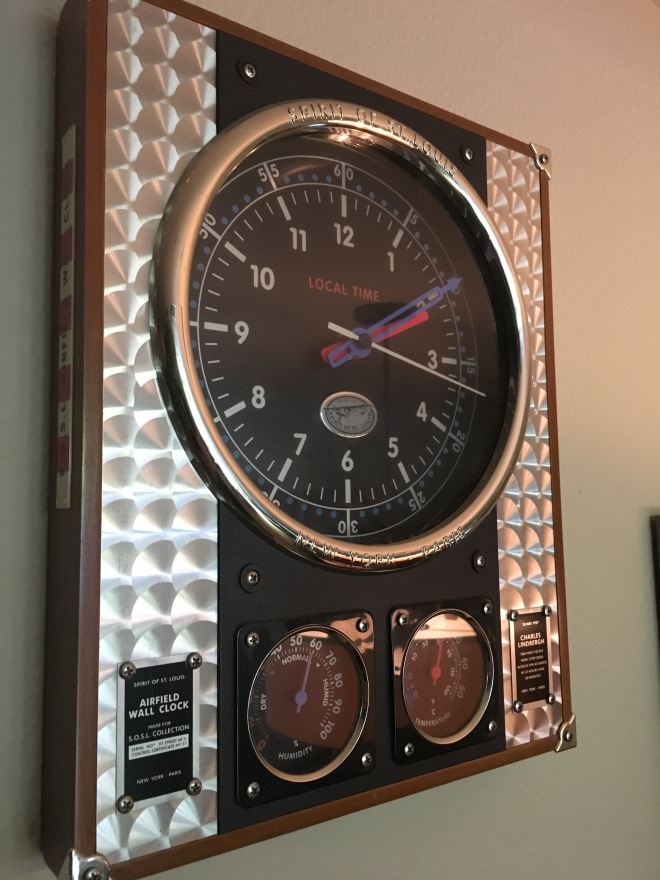 My life can be a little bit of a situation on occasion.  Not a shituation mind you, something slightly more humorous and marginally less horrifying…what I like to refer to as a Christastrophe.

So, yeah…let’s let that inspiration and pull to create a deeper bond with some of my chosen family just run amok.  For my dinner party idea, I decided that I would of course need in attendance my non-sexual life partner (The Silver Fox) because, of course!  Diezel – a new friendship created when one of my Seattle friends – Dionne – moved to Portland (kinda…Camas, but he just didn’t know any better) that I was enjoying developing and deepening our connection – was also going to need to be there since I think he was part of the catalyst as we sat sipping our beers at the Big Legrowlski bemoaning the fact that we only ever seemed to drink when we met up.  So this is partially his fault.

Anyway, the Marine is good people and I was – inside – jealous as hell that Diezel had landed such an awesome guy.  They’re good together.

The Marine’s first words post greeting were basically about how cool that clock pictured above is.  He’s so right and he didn’t even know the half of it.  The clock belonged to Doug.  He was one of the hosts with the most from my last stint in Portland, one of the inspirations for this dinner party and I got the clock when he died on a very Black Friday back about a dozen years now.

But that’s another blog.  I just had to acknowledge the amazing coincidence of the Marine’s comment given the clock’s pedigree and our evening’s raison d’etre.

So, this was my idea, I’m the first to host.  I, naturally, didn’t adhere to the come as you are vibe of the Crappy Dinner Party and made an effort to make my place not look like a homeless camp prior to everyone’s arrival.  I also bothered not to open a bottle of wine while I prepared.  Well, ok…while I cleaned.  Once the cooking started, well…you know the saying.

I’ll even conveniently slip in a meme for you in case you don’t.

The first incarnation was while

One thought on “Dinner Party:  MNSC”