I had a nightmare last night.

It could have been the NyQuil.

It could have just been plain, old fashion neuroses.  You see, something has been bugging me the last few days.

Last night I finally got it.

It could have been the NYE revelers, since it happened that my dream woke me up just after midnight.

It was like a mash up of Nightmare on Elm Street meets Dolly Parton’s “killing the boss” fantasy from 9 to 5.

With a tinge of Star Trek: TOS for context.

That discomfort just at the edge of my consciousness?  Turns out it was the realization that while a few of my work fam have acknowledged my blog with fairly favorable dismissal, my professional psyche just shuddered that it was too intimate an association.  But, the thing about this company is that it considers itself something of a family.

But waking up after being hunted in a dark, post-apocalyptic PDX by my associates crystallized that mental tickle for me and brought the notion within my reach.

The airport skylights and windows were cracked or shattered, the power was out and light fixtures were hanging askew and the clock tower in the Oregon Market had been toppled.

The carpet was ripped!

There were wild dogs prowling the concourse.

I was being pursued by my torch and pitchfork wielding co-workers through this nightmare scene, playing out in black and white…with one exception:  the dress code polos they each wear.

How very Schindler’s List of my subconscious self, though.  But, still…

Because now worlds are colliding, professional Xtopher thinks he shouldn’t cuss in his blog.  Even though the blog obviously belongs to Early Onset Grumpiness Xtopher, who would obviously say “Fuuuuuck!”

I don’t know if they ever caught me.  I’m going to thank the NYE revelers that must have surely woken me up. The obvious point here would be that TRSD blog theme predates my awesome job at PDX, but that excuse relies on two external supporting factors:

A) That these past TRSD entries had also been read by my current co-workers-slash-readers,

B) That people actually get the Red Shirt reference that points back to the hapless and expendable crew members that bit it before the opening credits on the original Star Trek TV show.

Both seem iffy, particularly since I can pretty much tell (really, for the most part – although there are glitches) what blog posts have been recently read.  Past entries of The Red Shirt Diaries have not been in the recent roster.  It’s too bad, really, since my half crazy conscious self has come up with some pretty interesting ways for me to potentially die.

Terrorist Vacuum Cleaners are just the tip of the iceberg, folks.

But, to be honest, no one seems worse for the wear at work, which probably really just means that no one reads the titles.

Is this the first time I’ve written about my dreams?  Something tells me it’s not.  I hope I’m not repeating myself.

But while I have you, if only to prove that my dreams aren’t all about work, allow me to present, in Memorex and from my childhood:

And I’m talking about the creepy, pasty green-skinned goon from when I was a kid, not the Raggedy Andy in Hamburglar drag that today’s candy-assed kids get so they don’t get scared.  Thanks, Million Moms!

Anyway, in this recurring dream from my childhood, I would be chased around the house I lived in until I was about 7 – over on NE 60th at Fremont – in case I get a Sex and the City-type tour.  Creepy, old-school Hamburglar would chase me around the house, magically appearing in front of me from time to time in my frenzied fleeing, causing me to change course on a frantic dime.

The worst parts of the dream were the tactile memories I brought with me into the waking world after colliding with him in the dream.

Ultimately, these dreams all ended with me taking up refuge in our Galby version of the Griswald Family Truckster…which was conveniently located in a carport.  Yeah, no walls.  Way to take up a defensible position, young Xtopher!  It’s a wonder you made it to puberty.

All I can say is thank god for power locks. Once those came onto my dream scene, it was way easier to semi-calmly watch the Hamburglar bang up against a window, disappear and then reappear at another window after scrabbling under the car.

Gross out moment of this dream?  I had a speech impediment as a child that it took the nuns a few years to beat out of me.  It manifested itself as an inability to pronounce hard Rs.  Hence, The Hamburglar became The Hamboogeluh.

But not just any boogers, because I’m also a picky eater.  That means that any trip to McDonald’s included a special order from yours truly for a burger not just with no sliced pickle, but also with no special sauce, which included the even more disgusting diced pickles.

And just guess what his boogers were?

Yup, I stayed asleep until every window on that station wagon was streaked with special sauce bogies.

Alright, this has gone on long enough.  Plus, my NyQuil and beer combo is kicking in.

Papa, can you hear me? 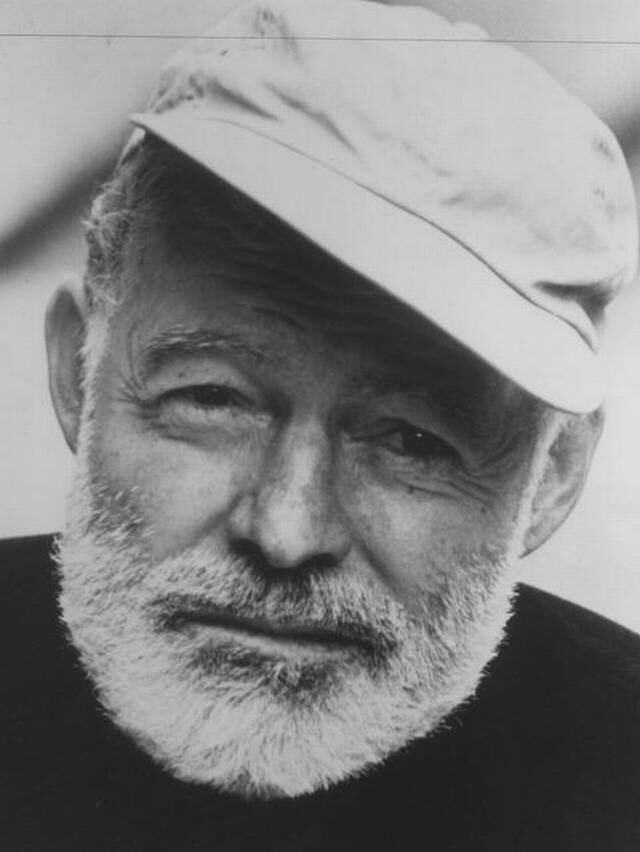 I had planned to tell of the not-nightmare about the fat sucker spa I came across in a recent dream, if only to prove that all of my dreams aren’t about work or food.

Let’s just say it was awesome until I woke up with the same waistline.

One thought on “The Red Shirt Diaries #6: Nightmares”