On my way into work for what will probably be a 15 hour and 10 mile day.
I decide to grab coffee on the way in.

I somehow muster the fortitude to go on and head for MAX in a slightly meandering path from this unusual starting point.  Plus, now I’m 15 minutes early since I just saved a bunch of time I budgeted for flirting with the barista.

I mean, his name is Phillip.  How could I not?

I encounter a forgotten murder mart along the way and opt in for a Monster.  I forget about this Old Town convenience store because they – inconveniently – don’t carry beer.  Also, they only carry the original Monster, I like the lo-carb.  Of course.

And, seriously.  Would you believe me if I told you Celine Dion’s My Heart Will Go On came on my Indigo Girls Pandora station as I walk out?

I got lost in a tangle of Yoda-speak and double negatives.

Obviously, I haven’t opened the Monster yet.

My path drops me off at OCOM (Oregon College of Oriental Medicine) where I get my acupuncture, which is right between my normal Old Town stop and the stop under the Burnside Bridge.

I see my Red Line sitting under the Bridge…ten minutes early.  Each stop is a block away, but I turn and hustle toward my normal stop for two reasons:

First, Saturday Market and Rose Festival crowds instinctively drive me away from the Burnside Bridge stop.  Usually, the Saturday Market crowd would make me steer clear of that stop.

No thanks, Bridge and tunnel people double whammy.

Second, I presume the train is due to depart for the next stop at any moment and would be pulling away as I approach.  A presumption that basically exposes my deepest secret that I’m Superman…faster than a MAX train I am.  Not.

Go ahead, roll you eyes at those fine examples of Xtopher logic.

I notice there’s a Blue Line train at the Old Town station, which is unusual since these trains generally run about 3-5 minutes apart for…safety?  They don’t run two blocks apart, that’s for sure.

That’s when it hits me.

The friggin’ bridge is up and trains are delayed. 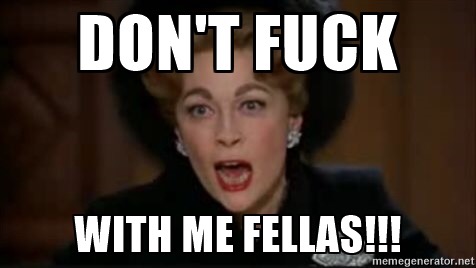 Today is my normal Monday, but since I worked yesterday, too, it obviously thinks it can try and push my buttons.