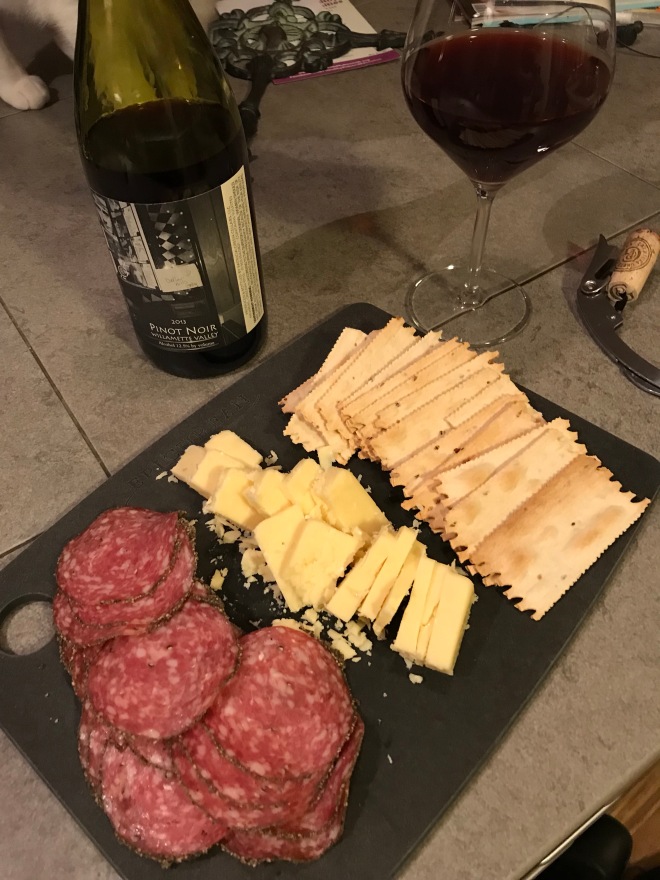 Let’s call it a Continental Dinner in honor of a fallen Oregon winemaker.

Literally fallen, incidentally, which made her early death hit home with me even a tisch more.  She was discovered dead in her remote cabin and early CoD is thought to be from injuries sustained after falling down.

Finding the bottle was serendipitous.

My fear of falling down alone came to the front of my mind about 15 years ago when a co-worker sustained injuries that kept her off work and on light duty after falling in her bathtub.

My grandmother died after spending several days stuck between her commode and shower.  There’s no way to class that shituation up, so laugh, cry…your choice.  Even though she was found alive, the damage was done for her.

As if I needed to somehow have this fear hit closer to home, then there’s Myrtle…aka: the worlds most dangerous feline. 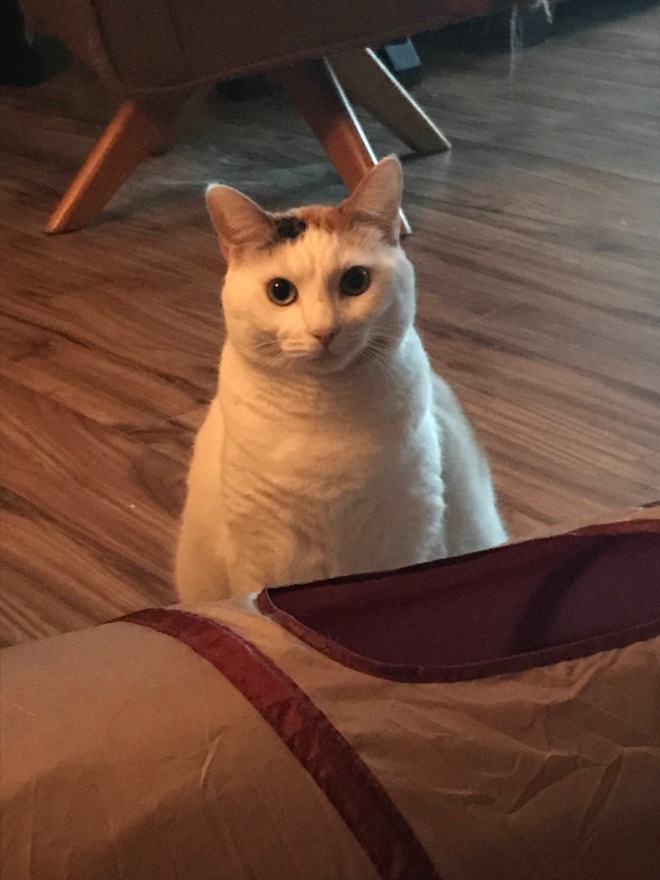 Twice, she has already tripped me.  The first time was a near miss…my temple having passed within millimeters of the corner of my hallway table on its way to landing on my face. 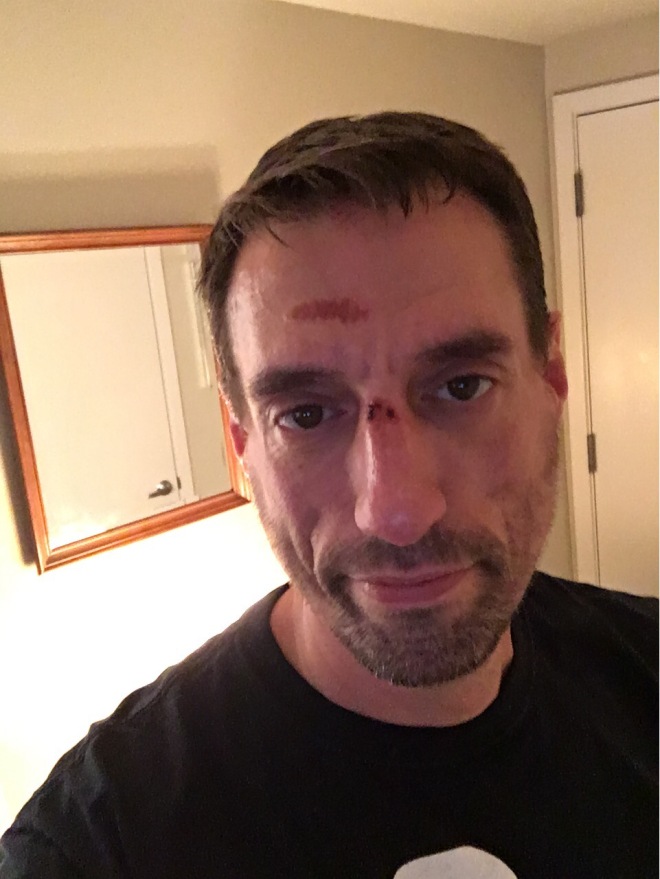 The second occurrence…well, I was ready for her.  Somehow, I managed to fall backward after tripping over her, twisting midair and landing on my front – now half-fake – tooth.﻿

Mistress Myrtle has taken her game to a more ninja level than her previous two stealth attacks.  She’s not too strictly attach to the trip, willing to settle for a slip…as long as itvresults in a fall, it seems.

To that end, she’s taken to peeing in my shower over the last six months.

As her captive caretaker, I know she started forsaking her box after a UTI, associating the box with pain.  That makes me feel sad for her, poor lil kitty.

Until I run the shower and almost slip on the slimy reconstituted cat pee she left there.  Lemme tell ya, people think of cat per as an odor.

Not always so, Jabroni.

If I miss it because it’s not stinky, there’s quite a next level dance off in my shower as I struggle to not die naked and wet in my shower after falling. 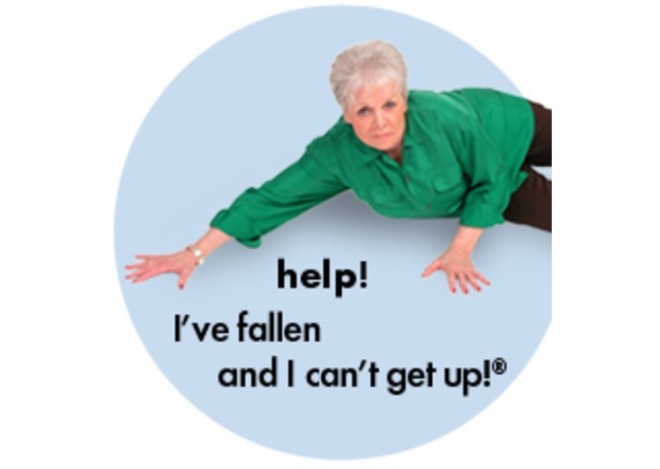 Don’t worry…I know Myrtle will be there to make that ignominious death so much worse by eating my lips, fingertips and any other soft tissues she can get too.

So, if the evitable happens, please know that  my wake must include Culture Club’s I’ll Tumble For Ya and as many other falling down references as possible.