Impressing myself with my own delusional contortions while writing about all the food I consumed over my birthday weekend yesterday, I mused that I wasn’t full from overeating.  No, rather, perhaps my heart was over full from all of the birthday love I had gotten.

Let me set aside the amount of food I consumed – it was all of the food – and tell you how that little bit of pithiness has managed to kick around my noggin for the last day.

Can one be so full of love that they feel physically satiated?

The sincerity that I experienced over the last weekend has probably (definitely) always been there with my friends, I’m sure this birthday of mine was just such a focusing agent that the emotions are lingering.  Definitely more present, even 10 days later.

But it’s been coloring my life view lately, too.

Moms with their kids.

Seeing old couples tottering through the airport together makes me smile.  Always.  Moreso this last week, though.

Feeling it, I am.

Strangely, I can’t even imagine or conceptualize the type of committment and discipline that’s required to nurture a decades long relationship.

Check that.  I can conceptualize it, actually, it’s the life long partner that’s difficult to imagine.

You have to forgive me, though.  For 10 of my 30 years of adult dating life, I’ve been not dating.  That’s a measly one-third success ratio.  That may suffice for a pro baseball player (I dunno, does it?!?) but in relationship terms, that seems to lack any certain luster.

Especially when spread over two relationships versus one.

I did end my last relationship with the forethought that I may have been ending what was – and has certainly proven to be this far – my last chance at a relationship.  That wasn’t reason enough to try and hold on to something that wasn’t mine, though.

And I think we’re both better for it.  The last thing – in retrospect – that I wanted to do was hang on until Rib woke up one day and asked himself how the hell he ended up with an old boyfriend.

Oldie Hawn, he would call me…and I kid you not when I say I loved it.

But me dying alone or not, at Myrtle’s whim or not, is not the issue that’s been on my mind. 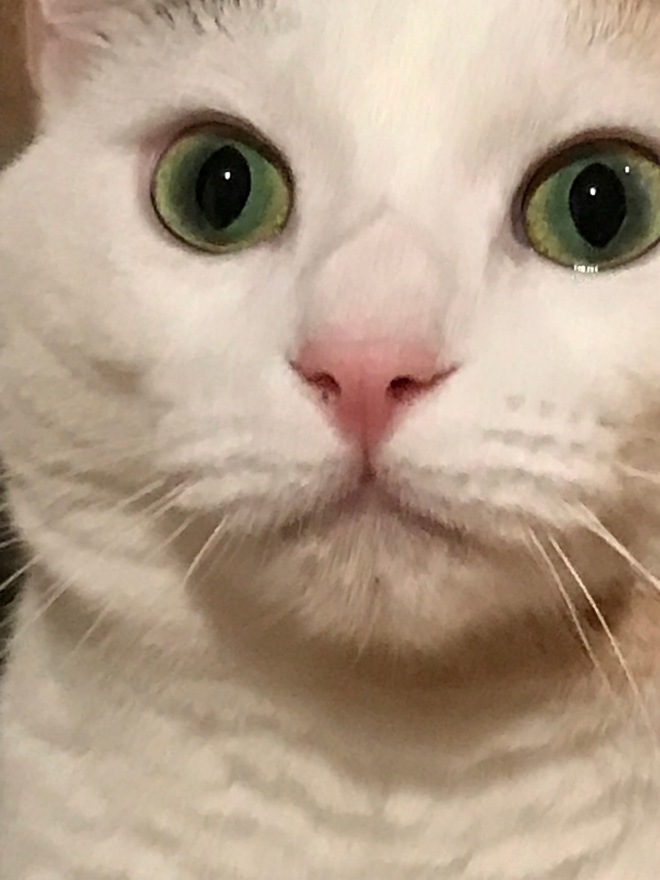 Rather, it’s been…surreally, can one be so fulfilled with the experience of loving another that it sustains them through their lifetime?

Tangentially, can one be sustained by less intimate love?  Without asking the question directly, I assume that’s what the cool septua and octa genarians are rocking these days…although Grace & Frankie would have me doubting that assumption.

Personally speaking?  I’d say maybe.  I knew Rib might be my last shot and I did what I thought right for us both.  Since then, I think I’ve followed my Orangatan spirit animal – which is often misconstrued as grumpiness – and just not tolerated foolishness in dating.

Sure, I’ve been hoodwinked a couple times. Mostly cuz I’m dumb.  And slightly weak.  I blame my penis.

But I still have a ripcord that I pull when shit gets too bovine.

But I find comfort in the comfortable warmth and familiarity of my Chosen Family…when sincerity sustains more than postcoital pizza or Ben & Jerry’s, I think you’ve stumbled onto something.

It’s made me take a longer, more thoughtful look at young widows and widowers who never remarried.  What is it they know that the rest of us haven’t had the misfortune to figure out yet?

By the way, after all the food I ate last weekend?  Look at what “holiday” my traitorously supportive calendar told me fell on my birthday.