I was grabbing coffee earlier today and as is often the case, the cafe manager and I started talking about our cats.

Well, first it was staffing, but after I whipped two employee badges out of my pocket and said, “Well, I’m on my way to return these…”, she wisely intuited that I didn’t want to talk about that.

She had just bought a new couch and needed to buy some anti-scratch tape for it because of what happened to her formerly new chair.

Then she talked about how her cat will drag loose clothing into his litter box if it’s not deemed fresh enough by himself.  From there, it’s an exercise in building a poo nest for him to do his doody.

My cat is more than as psychotic as the next cat.

But this got me thinking, what if we have been so diligent in the last two decades about spaying and neutering our animals to the point that the gene pool is too feral? 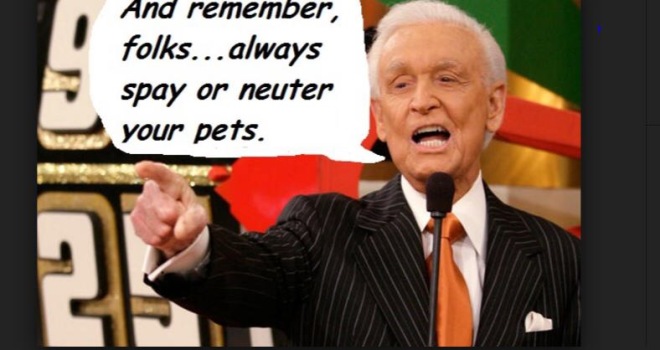 Is there a chance we could potentially only be left with cats with the most dick-ish personality traits?

Just think, all this time, we’ve been worried that SkyNet would become a reality and the robots would take over.

What if the actual reality is cats retake their rightful place – just ask ‘em, they’ll tell you it’s true – as gods among humans? 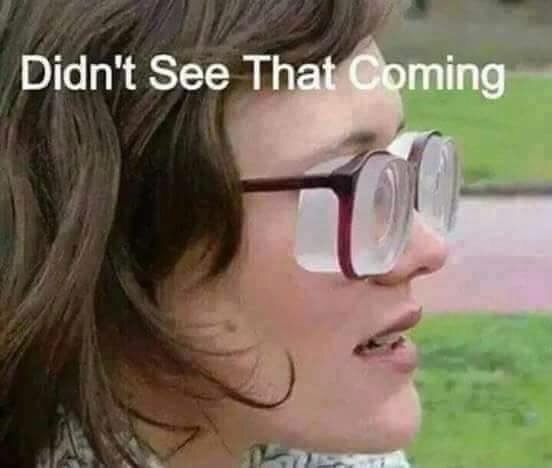