Yeah, I doubt that anyone will be writing a song about my balcony berry growing prowess…at least based on the yield thus far. 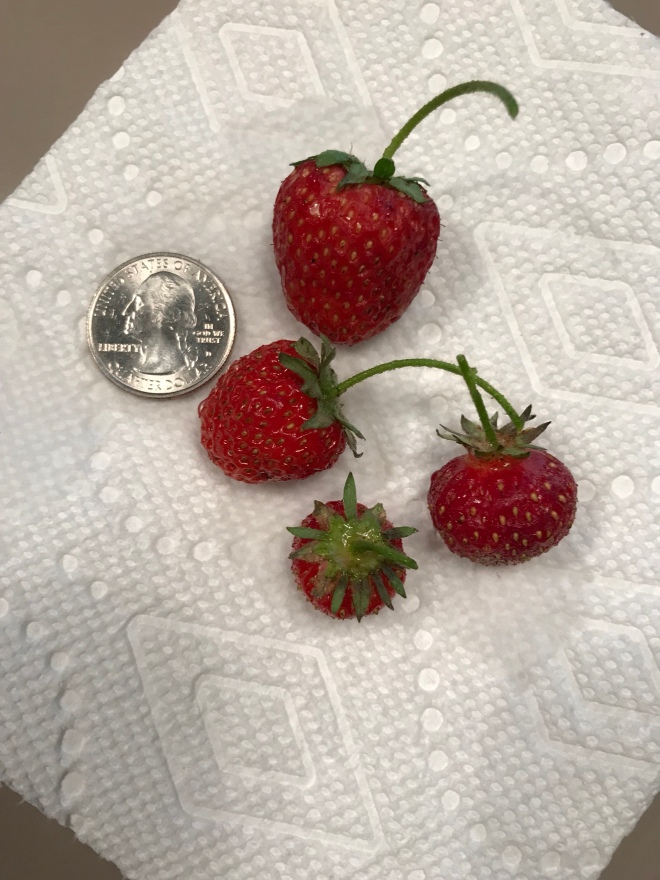 Are those tiny babies not the most ridiculously cute things you’ve seen all evening?!?

Those aren’t the only four, but they are basically the only ripe berries that are bigger than a pencil eraser! I don’t know why, but my mom surprised me with a planter planted with four of her extra strawberry plants. She said there were different types of plant but I wasn’t fully listening…I was musing about how one ends up with extras. I mean, what actually constitutes an extra strawberry plant, anyway?

Methinks she wanted to do something nice and mom-ish for me, so I was busy being all 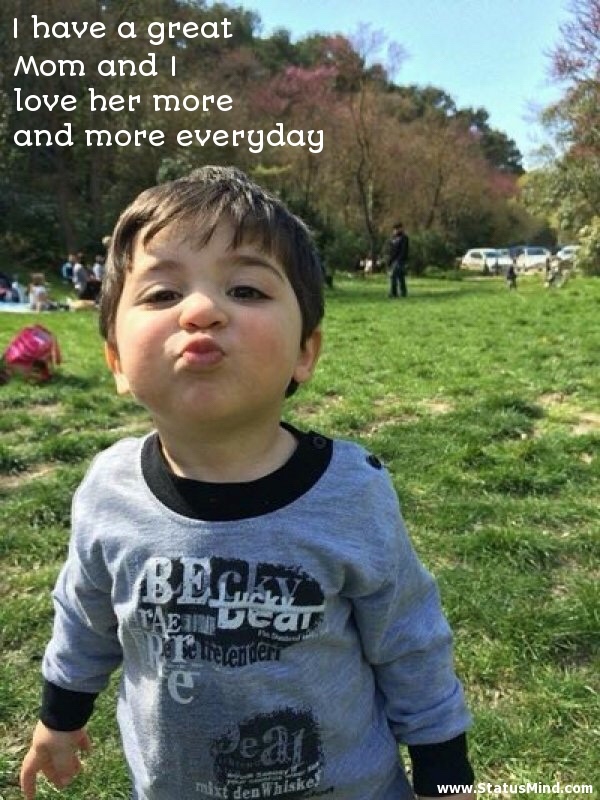 and didn’t hear for sure what she said. I remember “four”, but I only know of the Hood and Totem varietals – cultivars? who cares? – off the top of my head.

Yeah, look at me…I can google memes and clip art for my blog all day long, but when I need actual information it’s suddenly “Fuck That:30” at Chez Galby.

Because while harvesting my lil crop of “what the hell am I gonna do with four berries?!?” I was reminded of a little story.

When I was a wee little man, not even 12 yet if I recall correctly, I had a summer job picking strawberries. Actually, raspberries, too.

All the cool kids were doing it.

I want to say that I learned a lot during my pre-teen summer job, but I didn’t even learn about the damn berries, so that claim is a bit of a stretch.

My argument for licensing people to breed is the same as the validation of my mayo hatred: kids’ parents packed their lunches and put mayo on the sandwiches. Then they put their kids on an un-air conditioned bus and sent them to work in a field all day, where their sack lunches sat in a bus, parked in the blazing summer sun until lunch time.

Yeah, we had some sick kids.

PB&J all the way from my mom!

So, other than no real useful knowledge, I did at least get a few good stories. I mean, like you can top spoiled mayo.

I swear to god that my sister and I spent a couple summers getting up at 5 am to pick berries. What normal kid wants to do that?!? I don’t know what my sister’s motivation was, but since she was doing it, I wanted to do it, too.

Plus, I was quite the avaricious kid.

But there we were, waiting at the bus stop every morning to get out into the fields and work in the sun all day. Mr Tinker would pick us kids up and drive us out to whichever Sester field we were picking at that day. I think parents entrusted him with their kids because he was a pastor – but seriously, the alternative was having your kids around all day. This was a way better solution. They’re out of the house all day and tired as hell when they get home.

All the parenting wins.

Pastor or no, if our parents knew that we nicknamed the farm’s owner Sester the Molester, they might have thought twice. There was absolutely no evidence to support the nickname, we were just little shits masquerading as human children.

Tinker was the owner of a slightly overwhelming speech impediment. “Strawberry bushes” came out “stwahbewy booshes” and we were merciless about it.

Maybe we were just grumpy from lack of sleep. Hey…maybe that’s why I’m such a crank nowadays?

Anyway, Tinker never let on that he knew or cared that we made fun of his speech impediment. Or his clothes. He just drove us out and back, making sure we worked in between and ignoring our criticisms about his dwiving.

Still, it was our summer vacation, so we had to have some fun. There were pranks. Throwing berries was too obvious. And kinda frowned upon. Unless they were rotten…I’m pretty sure everyone wore a rotten berry in some fashion or another at least once.

Probably smashed on top of their head.

Throwing dirt clods at the portapotty when someone was inside was another pastime in the fields. It was pretty easy to get away with, too. Just look over your shoulder to make sure Tinker was distracted by whatever and then wing a big old chunk of dried earth.

Well, not me. I was a weenie arm. Ask anyone, they’ll tell ya. Plus, I couldn’t hit the broadside of a proverbial barn, let alone a three foot wide johnny on the spot.

But both of these things were pretty harmless, usually good natured. Although, more than one kid experienced a near miss with a dirt clod after a poorly timed exit from the honey bucket. Either way – hit or miss – you’re awake for the afternoon.

The truly heinous fuckery was reserved for the girls that the cool boys liked. They’d go into the crap shack to pee or barf out their tuna salad from lunch or just get a breath of disgusting air while getting out of the sun – ok, that’s a lie, those things were hot and rank. Remember, this was the olden days, too, these weren’t hauled back to a warehouse, emptied and sanitized. These babies were out there all summer long, perched over a hole in the ground.

Ugh, I just made myself a little nauseous with that sense memory.

Anyway, school is out, so no dipping the ponytail of your sweetheart into an inkwell. No, these poor girls got to experience the joys of having their princes tilt their shit castle violently from side to side while they were trapped inside.

It’s kind of horrifying to think that’s how we treated our friends and crushes as kids. The behavior is barely discernible from how kids treat people they didn’t like. There was one unfortunately heavy girl that picked with us for a while. Her stop was after ours, so we always saw her board the bus. When the cool kids were feeling particularly cruel, they’d wait for her to sit. Then, as soon as her butt touched the seat, they’d jump up out of their seats and come crashing back down dramatically yelling at her to take it easy.

This earned them a stern look from Tinker in the rear view mirror over his head. Otherwise, that poor girl was at the mercy of the so-called cool kids’ whim and anyone else – myself included – that cared to participate. I feel bad about it now, obviously, but at the time I was just glad they weren’t picking on me.

Well, this has all been a fun little stroll down memory lane to a time when I was actually employed, but I can’t sit around here writing all day…I gotta go make the world’s smallest strawberry shortcake!

Ok, not to be a totally lazy writer, I went to the Oracle to get more info on strawberries. 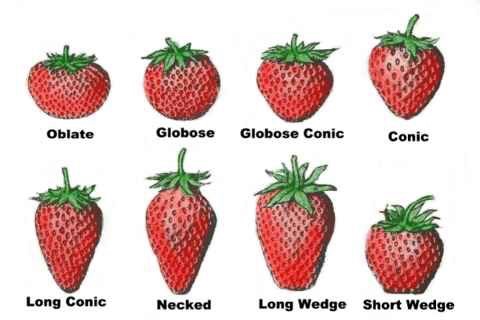 Turns out, there are three cultivars:

Past that, there were different varieties in each. Neither Hood nor Totem were listed amongst the 13 examples named, but at least Tillamook was in there to represent the old PNW!

You know, nowadays, people send their kids to day camps in the summer and spend big bucks doing it. Screw that, if you’re gonna have kids, monetize the little monsters.

5 thoughts on “This Ain’t No Strawberry Hill!”