I know! I’m so behind. Episode 5 & 6 are stuck in draft limbo, but whuddyagunnado?

You could call this one the “Fresh Off the Boat” episode or even the “When It Rains” edition given recent events. Honestly, I think either way you argue it, it comes down to me: I just feel better, and I think the universe is picking up on that and…showering me with rewards.

Or – and this seems likely – I’m still stuck in the dating desert that is Portland and this is all a mirage.

Well, Bachelor #4 from way back in January is back on the radar. He’s the “when it rains” part of this story. Over the year, as we are still connected on actual social versus asocial media, he’ll ping my radar. This has led to occasional text-a-paloozas over the last 9 months or so.

Right meow, it looks like this last ping has some staying power for my radar. And after last night, I’d really like to ping him.

But, that remains to be seen. He’s still in Vantucky and based on some recent events, logistically unavailable.

That’s different than geographically unavailable, which is one of the factors working against us back in January. He lives in Vantucky, I’m in Portland and don’t drive.

Another thing working against us?

I feel like entering into a situation where the expectation is that he haul ass to Portland every time we want to hang out is inequitable. For me, that was a poor start to a dating relationship.

For those and a few other flags – er…reasons – I let it fizzle.

So…stand by. We’ll see what happens.

But, back to The Transplant.

While my old friend, DP, is fond of embracing the relationship philosophy of “Either you go on a date and never see each other again or you go on a date and he never leaves”, I have another notion. It’s not a criteria, which is a designation worth making, so much as maybe that’s just a potentially positive attribute of his.

Rib was a FOB. He’d been in Shittatle for a couple months from LA when we met. I think my ROI on the four years we spent together is pretty solid: I see he and I being friends for the rest of my life.

Maybe catching them fresh off the boat before they get caught up in the tidal wave of lost boys is a strategy with some legs?

The Transplant has been here in PDX for a couple months, having relocated from Chicago.

He hit me up on OKStupid a couple weeks ago.

That 4% intrigues me. He’s a vegetarian, which I want to say is the entire 4%.

He’s also as much as stated that his personal style is distinctly designed without and fucks given to making other people comfortable.

Admittedly, my style is kind of the same. However, my Zero Fucks Given fashion manifests itself in me wearing tee shirts that have been in the dryer for three days and wearing clothes that “used to fit” but I don’t have to look at it, so screw it. 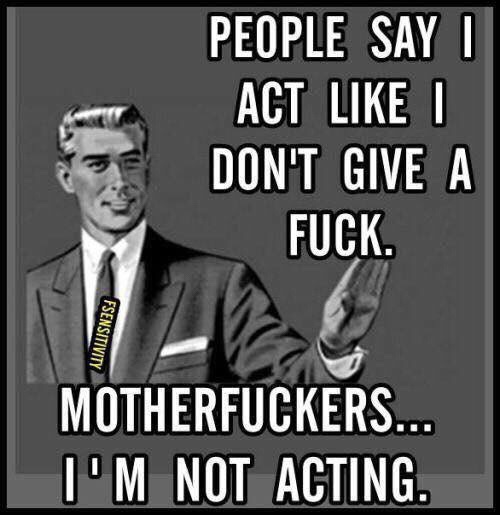 His Zero Fucks Given style is less apathy and more expression. He’s prone to inconsistent color in his hair and aggressively ripped clothing versus pathetically burst clothing.

Interestingly, that he also ends up working for…Amazon is a complete fit of What Could Possibly Go Wrongness. Fortunately, he’s a third party employee – which is the group of “Amazon” employees that really gets the severest of Rogerings since Jeff – we are not on a first name basis – has very little control over their fate aside from renewing their employer’s contract.

Those third party employees largely tend to be delivery drivers and this is the…third? Yeah, let’s say third such employee I have known personally.

So, there he is texting – because our last message on OKStupid was, “Here’s my number, shoot me a text” – me how much he hates his Amazon job. I try congratulating him on his recent raise to $15/hr. He counters with the fact that that did not trickle down to the most Rogered of “Amazon” employees and six hours later, he texts me that he got a new job.

In a vegan restaurant.

So, I’m guessing this 4% isn’t a passing phase.

But, still…for all the guys I’ve known without jobs or prospects, this guy moves to town, takes any job he can get a paycheck from and then finds another job when it turns out to be 12 hours of this 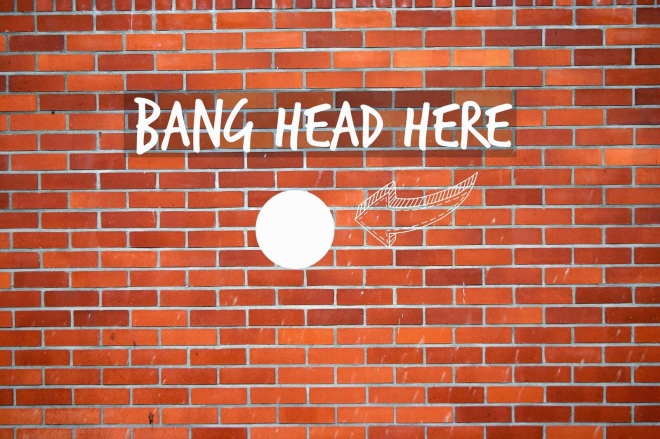 I’m totally taking credit for being the impetus for him finding vocational satisfaction, because I can.

Neverthemess, we’ll see what happens when we meet face to face. He seems like a responsible and nice young dude, a 96% match and just…pleasant.

How fucked up is it that pleasant is not a given in this dating world?

I just remembered who I am.

And I’ll likely report back.

For now, just talking to a guy who is living his life with intention and drive is…nice.n

12 thoughts on “Dating Into Oblivion ep7”