Have you been bombarded by so-called Influencers lately? Speaking from personal experience; I have and it’s been tedious.

When I was a kid…no, that’s not right. Earlier this century, back in the aughts, being an influencer was kind of a rare thing. Usually, it was someone from the media or a local personality. I encountered a lot of them when I was opening the “don’t call it a flagship” Sur la Table in Bellevue, Washington in ’09.

Thank gawd it was a rare thing back then.

Most of them were women, maybe a step or two above a debutante or socialite. Mostly by a decade or more in age and a tenuous claim to a job. Most of those jobs amounted to being a blogger, back before everyone had one.

But there were a couple of published lifestyle authors and an occasional morning show host that came with some gravitas. They were important to be able to connect with and talk to because they had an audience and they knew that connecting with me was about promoting the brand I represented versus a vested interest in their own self-promotion.

Unlike the other dilettantes and poseurs.

But today, it seems like dilettantes and poseurs are all that’s left of the once almost illustrious title of influencer.

What’s more, just like one doesn’t call it a comeback or refer to oneself as hot or cool…maybe true influencers don’t call themselves influencers.

I started thinking about this just before Christmas while visiting with the ‘phew. He’s in the middle of his freshman year of college and we were just catching up on his quick trip to SoCal to attend a music festival called Rolling Loud. He’d gone with some of his high school classmates. When we came around to next year and whether upgrading to the VIP experience would be worth the extra $100/ticket – he thinks it will be, so why not? – money in general came up.

Airfare: $250? I’m guessing, but it’s in between the Thanksgiving and Christmas peak travel season, so I bet they aren’t giving away plane seats.

Hotel: $150/night for three nights, and this is for a hotel room near USC so it could be more!

Plus Ubers everywhere and food.

So, yeah. Money came up.

That segued into a classmate of his who he said was an influencer for he didn’t know what, but she got around $3k a couple times a month for whatever she did. 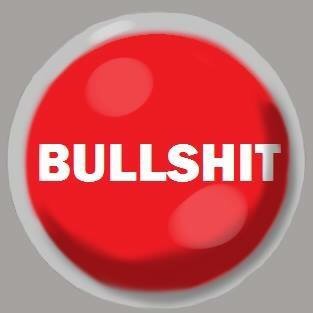 For the first time this holiday season, I was able to maintain a neutral expression while inside I was doing my best Gilbert Gottfried and disbelief was spewing out of my figurative mouth while I mentally debunked everything.

My immediate thoughts, when I began turning this over in my head later that night, was all of the self-proclaimed influencers in my Instagram feed. Don’t be surprised, but I follow a lot of random gay guys.

Ok, fine…take a moment to regroup.

There’s a guy I follow named Ben Something. By all initial accounts, he was just this cute lil college kid in NYC that liked showing off his dimples and nice butt on his Instagram feed.

I wasn’t even surprised when Ben was dating someone else less than a week later.

Lost Boys. But this is part of finding oneself, right? And he’s an appropriate age for it.

I actually dug around the Amazon for a bit and proved my own theory without disproving my own hyperbole: psyllium supplement is $.17/dose and Pure for Men is $.85/dose.

What a time to be alive.

I mean, getting by on your looks.

To recap: Pure for Men mouthpiece, CockyBoys actor…and all this time I thought he was a ballet student. Yeah. Regardless, there’s a life plan full of intent.

Then there’s the 19 y/o Aussie bodybuilder…I started following him after seeing a before/after pic of his struggle with acne.

Frankly, the before pic was the stuff of teenage nightmares. I felt awful for him. But his story was impressive. He’d managed his acne with a combination of medicine and diet.

It was very Fat, Sick & Nearly Dead, so I was drawn to it. Plus, the FS&ND guy was also an Aussie, which I found to be an interesting coincidence.

Turned out, the Aussie kid was only 18. He’d not only managed to overcome his acne through his dive into nutrition. Following diet up with exercise, he’d transformed himself from a 98 lb weakling – sorry, I’m not converting that empirical expression into metric – into a buff bodybuilder.

Frankly, he’s rather overworked, in my opinion. Then again, that’s kind of the end goal for a bodybuilder: keep building body, right?

But his journey was inspirational. Until I tried listening to him talk. It was painful. Then again, teenagers are usually still learning their own voices, so I just hit mute and watched his sometimes fun beach antics with his friends and his impressive gym videos.

What I did learn from him, though, was he wanted to create a fitness culture on YouTube to help others find what he found through fitness and nutrition.

Not a bad goal.

Somewhere in there, he also created a clothing line of fitness apparel. Mostly sleeveless tops, but I assume he was going for a specific audience.

This past week, I saw a story of his that was captioned “last day at one of my three jobs”. That made me pay a little more attention to what had been going on with him. Working three jobs and about 50 hours a week is a lot with his fitness regimen-slash-gym time. Factor in commute time between jobs and it’s not just a 50 hour commitment, either.

Later that day – the same damn day – he posted on his story that we should all follow his “private account” because he was starting an Only Fans page.

I’ve seen many of these random gays I casually follow start Only Fans and then embarrassingly promote themselves to gain subscribers. They seem to charge $2.99-9.99 a month for the privilege of seeing their exclusive content.

Marketing to a gay audience at twice the market rate is a pretty bold marketing decision. We’ll see how that works out for him.

For now, I see him starting to pop up in the stories of guys around the world, whose sole purpose on Instagram is to help one another build their follower-ship into the tens of thousands. 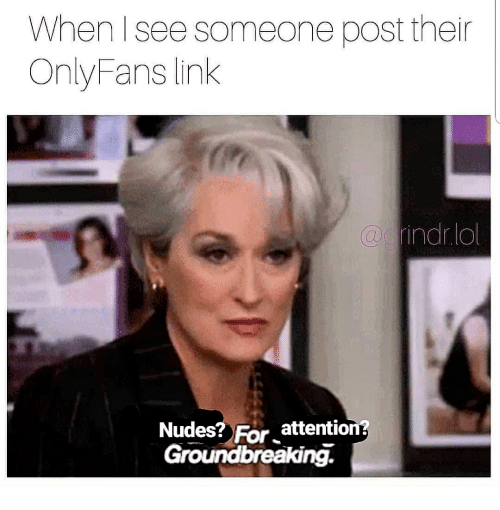 Fine. I get that. We’re in the Me Generation on Crack. It’s all about the likes and follows.

For my part, these random people Instagram thinks I should follow? I do. Sometimes…if they don’t engage with me, then I unfollow them.

I’m sticking to social media being a social experiment versus playing into the likes and follows culture. If I wanted empty socialization, I’d hang out on hookup apps, aka: asocial media.

I figure if some guy in Brazil can post in Portuguese and engage with me in English, Australians, Brits and even Americans can be bothered to interact occasionally with their followers in their native language. It’s how I virtually separate good folks from pretty trash on line.

I know, I set a high bar for people. <eyeroll>

Anyway…this Aussie kid. Flash forward a few more days and he’s slashed his Only Fans to $9.99/month. Looks like he’s learning something. Nothing important, in my opinion…

But then he posts a pic of one of his bros and says they are going to be creating some “hot content” together for his Only Fans subscribers…maybe he’s learning something about himself that is important. 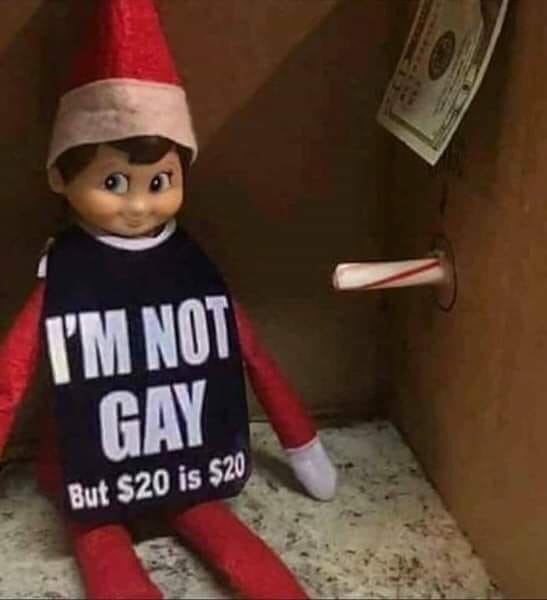 Back in my day, cute young guys knew how to behave. Straight guys slept with as many people as possible, like it was their right. Gay guys acted like they were too good to deign settling for a lesser human as a sex partner, 10s Only was the attitude.

Regardless, the meme makers have these guys covered. 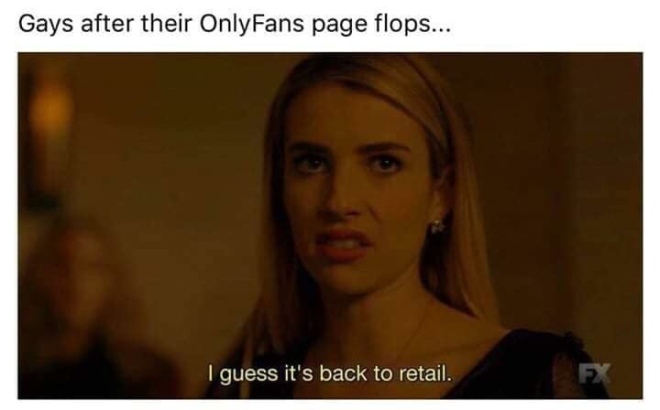 See ya around, Influencers. When I see shit like this clogging up my corner of the internet …I swipe and unfollow. I don’t know either of those guys. I guess I’m – surprisingly – not under the influence.