It’s a wily cosmos out there, that’s for sure. The last couple of weeks have proved that to me in spades.

Whether you believe it’s the Universe, the Lord, Karma or some other idiomatic dark horse…behold my recent story. I’ll try and make it as follow-able as possible.

So, y’all know that I self- published my first two books – one nonfiction and fiction work each – in March. I consciously chose self-publishing since my research showed that writers lucky enough to get a publishing contract got dropped as soon as the contract ended if they didn’t turn out to be the next James Patterson. 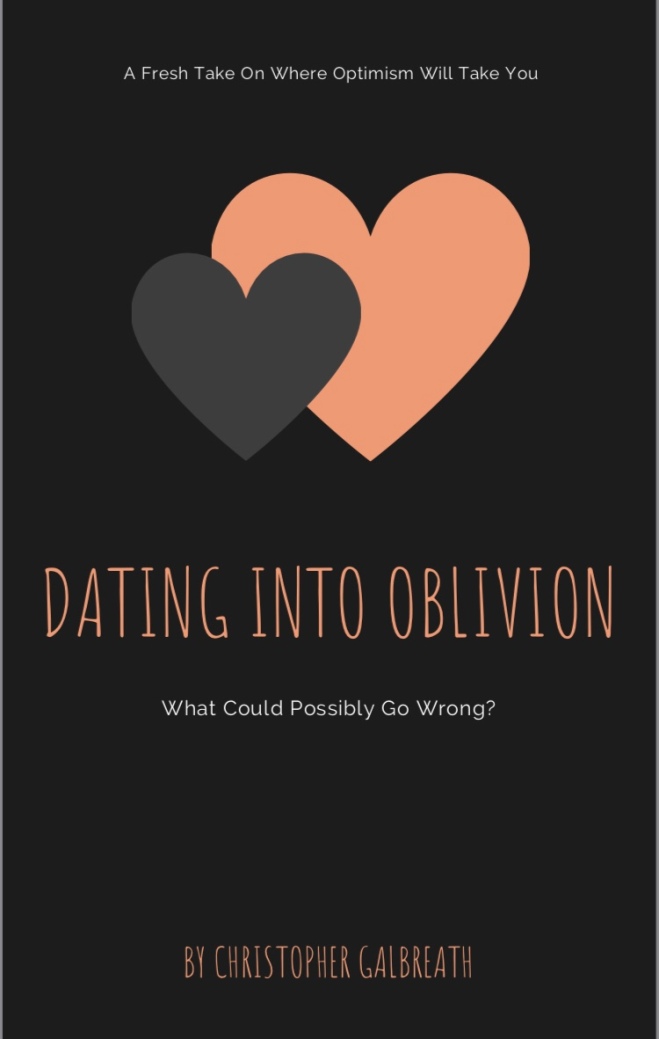 The differences here – aside from the looming publisher break up – were that self publishing pays royalties monthly versus twice annually but there’s no up front money. So I might get a monthly payout, but it was gonna be ~$500 on average versus an advance of anywhere from $5-25k that you may never make back, hence the writers I talked to getting dumped.

I opted for the slow burn even though so far my earned royalties aren’t even what I made in a day when I worked at Macy’s.

Anyway, I just pushed publish and silently hoped that some industrious producer discovered me.

So, while all that’s going on, I’m wandering around the Pearl and see this sign in the window of a store that I managed for three months four years ago.

Now, I could have called that outcome when I left there. I’m actually surprised that they lasted this long. I came on right after the founder retired and promoted the Vice President/Buyer to run things. He was grooming the District Manager to take over his role and I was brought on as a DM in training to run the store in the Pearl District until that change occurred.

It quickly became apparent to me that the dipshits in charge couldn’t manage their way out of a wet paper bag…so, like I said – I’m surprised they made it this long.

Still, I feel bad for the employees. Sorta.

Things are getting pretty tight at Casa de Xtopher. In February, my unemployment was suspended because they think I’ve been working and not reporting my income. This stems from a quarterly report from my temp job at Amazon – irony alert: that’s who I self-published with – that indicates a status change in my employment with them.

I wasn’t surprised at this, the timing the unemployment office described to me put this blip as a termination for not meeting my one shift a month commitment as a temporary employee.

Of course, the brainiacs at the unemployment office completely melt down and don’t know what to do, so they pause my benefit without telling me.

Seriously, how these people have jobs and I don’t…?

My question to them was

“So y’all require employers to report quarterly employment changes but you can’t differentiate between a new hire and a termination on those reports?”

We straighten that out and then – before a single benefit week is paid, some troll in their office comes up with, “Yeah, but his waiting week in October was paid. He has to pay that back.” To which I replied,

“I worked with your own clowns to figure out the correct timing and claimed earnings as I should have. Go pull the tapes.”

Sure enough. That was right, but by that time, the state had already withheld the week and a half of benefits from me for the payback.

I figure that will just extend my claim by a week and since I’m already over the hump of not having that week of benefits, I let it lie. So naturally, the next week I claim, I get an error message that my claim has run out or expired.

What fresh hell is this?

“Oh, yeah. You contested the original ineligibility decision back in April of last year.”

“Oh, and that means your benefit may be reduced by eight weeks. We sent you a letter. Lemme find it…ah, here we are!”

And this very nice, surprisingly competent sounding woman reads the letter they sent me verbatim. “Blah, blah, blah may cause a benefit reduction of eight weeks blah, blah…”

“Right. ‘May cause’ not ‘will cause’, please allow me to explain the English language to you…”

“Oh, well we don’t right the letters ourselves…”

Because, of course not. If I had patience with incompetence and a lack of accountability, I’d just be leaving my job at Storables. That means that I’d never have gone to work at the airport, but if I had…I would have loved it there since competence and accountability are their scariest boogey men.

I count back eight weeks from my original claim on April 6th of last year to my last benefit payment…yup. They nailed it.

At least I come out of that experience knowing that the unemployment office is as good at stopping benefits as I am at not working for poorly run companies. What I did learn from this last contact, though, was that my claim can be renewed on April 7th, but at just over half of the original amount.

Not that I’ll believe that until I see a check.

Naturally, I’m panicking. I think my rent is paid through May, but my other meager bills will be dicey.

I see on the Facebook – of all friggin’ places – that The Container Store is hiring for an Ops Manager. Of course, I apply!

The Container Store and I have a long peripheral history. Way back in the 90s, the store I worked at – for a decade, lest you think I just can’t hold a job – carried a modular storage brand called Elfa. The Container Store eventually bought Elfa.

I was their customer after buying my condo in Seattle in the aughts. I outfitted my closet with their Elfa system. When I was looking for work up there, I got to the final round of interviews with them, but ended up missing out on the offer.

Then I went to work for Storables – which I nicknamed Regrettables – and learn that the owner had been aligned with the owners at TCS but the partnership disintegrated and he struck out on his own. 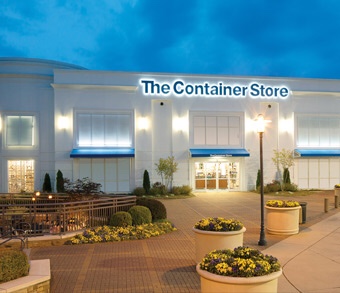 So, here I am. Still applying for jobs, wherever I can and at any level from janitor to manager.

I get a call. Turns out it’s from the owner of a chain of convenience stores here in Portland with a terrible reputation. I once saw a six pack of craft beer that’s $12 at the she-she brodega across the street from me for sale there for $19!

He pretty much offers me a cashier job on the spot for $12/hr, which according to him, “Is pretty good pay.”

Nevertheless, I’m freaking out about how to buy cat food for the meanest cat in history. I also think,

“Well, between this, the book royalties and maybe my unemployment – if someone there finally manages to get an answer right on the first try – I can pay my June rent. That’s something.

I’m really good at covering up my urges to leap from tall structures these days.

Naturally, since my belly is now full of swallowed pride (shut up, Diezel) on the last day in the year since my last day at my nightmare airport job, I score an interview with the Area Manager for TCS. It goes great. I’m not just optimistic for the opportunity, I’m motivated by the conversation. She says she’s passing me down the chain of command to her local manager for a face to face.

Except today on the anniversary of my first day off work after quitting my job at the airport, I get a call from the local guy at TCS!

He wants to talk Monday, before he leaves for a week, but he wants “to get this rolling”.

Naturally – since this is my life, here – Monday is my first day of work at the crappy, humbling convenience store job. So here’s what Monday looks like:

4:00 – interview with The Container Store.

Basically, I have 90 minutes to hoof it home to change, steal the Silver Fox’s car and drive 12 miles in Monday rush hour traffic.

The most heartbreaking thing is that I will have to walk right by my favorite dive bar – Kelly’s – on my way home from the convenience store.

But you best believe I’m fucking doing it. All of it.

And I’m getting that job!