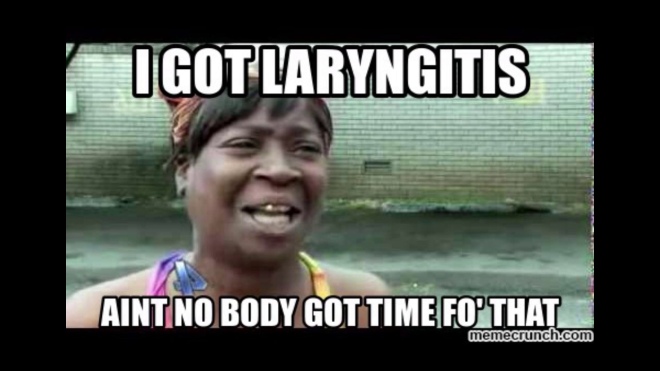 Ok, it’s not the right “itis”, but still…ain’t nobody got time fo’ dat!

Anyway, a day after a birthday bowling party where one of my favorite bartendresses, Owl X, turned 30, I woke up broken. It was a perfectly themed idea, since Owl X slings the good stuff at Big Legrowlski, Portland’s Big Lebowski themed beer bar.

Bowling, of course, is a recurring theme of The Dude, Walter and shut-the-hell-up Donnie.

They also have this poster hanging up there 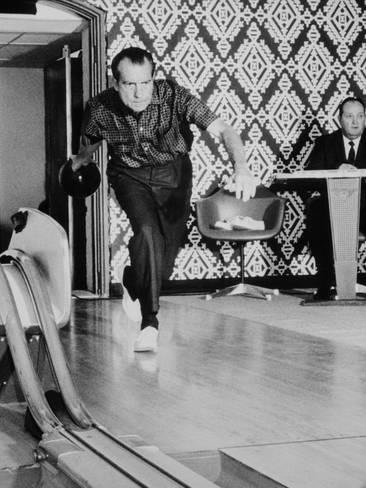 That made me wonder, as I hobbled around the next day, if Nixon was older than he looked during his White House bowling days.

He took office at 56, which didn’t make me feel that great, being only five years behind Tricky Dick.

Maybe his hips were just used to the abuse, since he was an avid bowler…

That Silver Fox, always earning his best friend badge. Alas, it’s sadly just more likely that this 6th – possible 7th – decade of life President was more active in general than I have been lately.

What’s most important to remember here is that I came in second in both games I played. This is impressive – or palliative, in my case – since any two of the combined ages of my team mates was still younger than me.

The entire situation made me want a beer. That’s exactly what I did the following afternoon.

Plus, Pallet Jack was back on tap.

While I was there, another regular came in and we were talking about Owl X’s bowling birthday, since he couldn’t make it. Conveniently, he’s a doctor. Sure, it’s of the mind, but when it comes to my aches and pains, I’m open to embracing hypochondria as an explanation.

I told him that now I was gonna need a new hip to go with what I’m sure is my impending need for a new shoulder and knee. I even went so far as to make a joke about maybe finding a deal on Groupon.

6 thoughts on “I Got Bursitis!”