Here’s a conversation I’m not hearing these days. 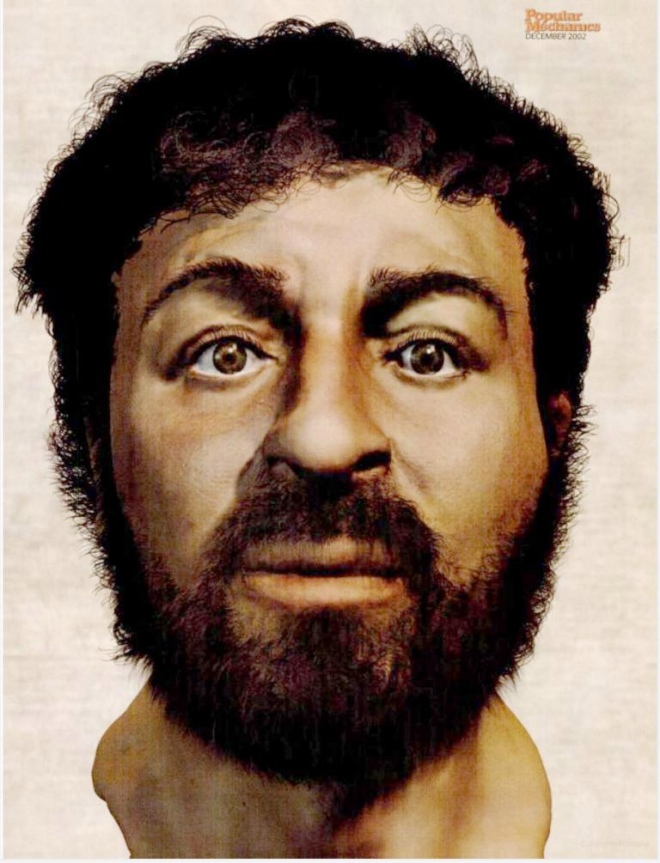 That’s what Jesus probably looked like: a Jewish Palestinian man.

But speaking for myself, this is what I was taught to picture when I think of Jesus. 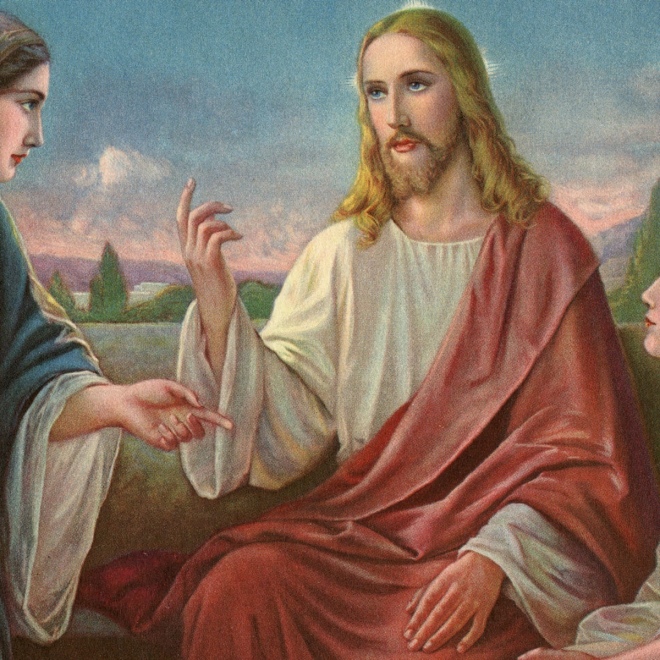 Now, the religion I was educated in was largely European, Roman Catholic, so I get it.

For all of its problems, modern day Europe doesn’t experience the same racial obstacles today that America does, because: slavery. But given our failure to overcome our country’s original sin, I do wonder why this conversation isn’t happening or why the imagery isn’t changing.

Can a simple image elevate an entire race’s feeling of superiority and set a racial hierarchy that is irreversible?

I know that early European religious founders created the image of Jesus from an ego centric place. Not that it wasn’t good marketing: listen to this guy who looks like us.

But now there are racial issues to overcome.

Earlier today I referred to this White washing of Jesus as Christianity’s very own original sin.

And I can’t shake it.

I keep wondering what would happen with race in America if we treated White Jesus like we are treating Confederate statues and iconography. As “quickly” as multiracial children are being born and moving us toward evolutionary equality and away from racism – with (I think I recall this correctly) an estimated half of all children born by 2025 to be multiracial – I wonder if replacing pictures of White Jesus with a truer image in Churches and media representations would erode the religious bias toward non-Whites in America.

Just a thought. I think we’re at least three generations away from a diminished racism in America. Some of that will simply have to literally die out. But in the meantime, maybe we can mitigate the damage those unchangeable racists will do in their realm of influence by exposing those they do influence to a dose of reality outside the home.

Having leaders of the church communities across our country poised to tell the story of “This is what he really looked like, but here’s why you see White Jesus” and present the idea to the child that what they hear at home is the “old” way of thinking.

Literally, the Dark Ages when White peoples wouldn’t listen to a Black son of a carpenter. I think a child’s mind would grasp the differences between what older relatives said and what they learned outside the home.

Actually, as I typed that, I thought of my grandfather and how I learned exactly that lesson from my parents. He thought nothing if speaking racist thoughts aloud, but my parents taught me what was right.

I think today’s church could do the same for young Americans who aren’t fortunate enough to be being raised by my parents or similar versions of them.

2 thoughts on “Does This Pot Need A Stir?”